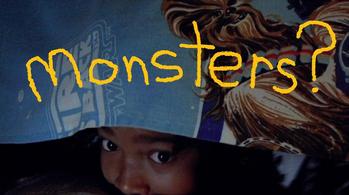 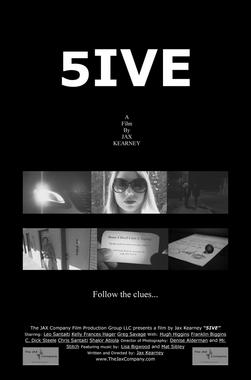 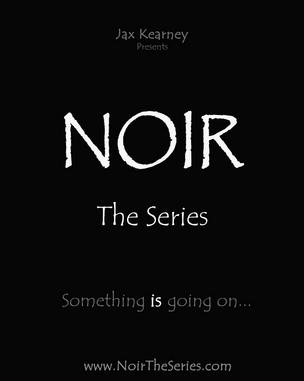 MORNINGSTAR , Satan (Morningstar) requests a special meeting with God to renegotiate his position as lorde of hades.

There are no current castings for The JAX Company Films and projects. We do  expect to be casting the new episode of our webseries, Noir The Series, "Deja You" very soon.

NOIR THE SERIES is a mystery web-series in the vien of the classic Twilight Zone. The are short 15 minute stand alone stories, and shot in black in white.

NOIR THE SERIES
Something is going on... 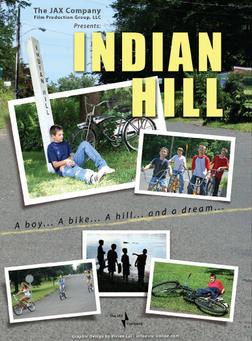 FINAL ETIQUETTE When a hitman is tricked into betraying his own personal code, he wants to make sure the family who will pay the price knows why. 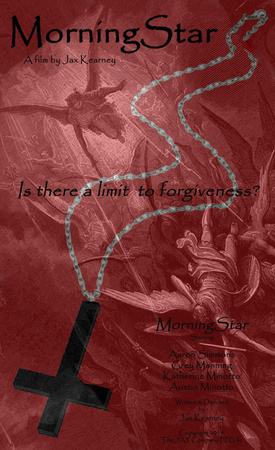 MONSTERS? is a short 3 minute film about a young boy trying to outsmart the monster under his bed!

INDIAN HILL 12 year old Jack is determined to be the first of his group of friends to ride his bicycle to the top of Indian HIll without stopping! 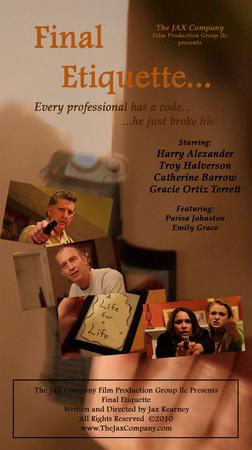 You can watch Noir The Series here:
www.NoirTheSeries.com